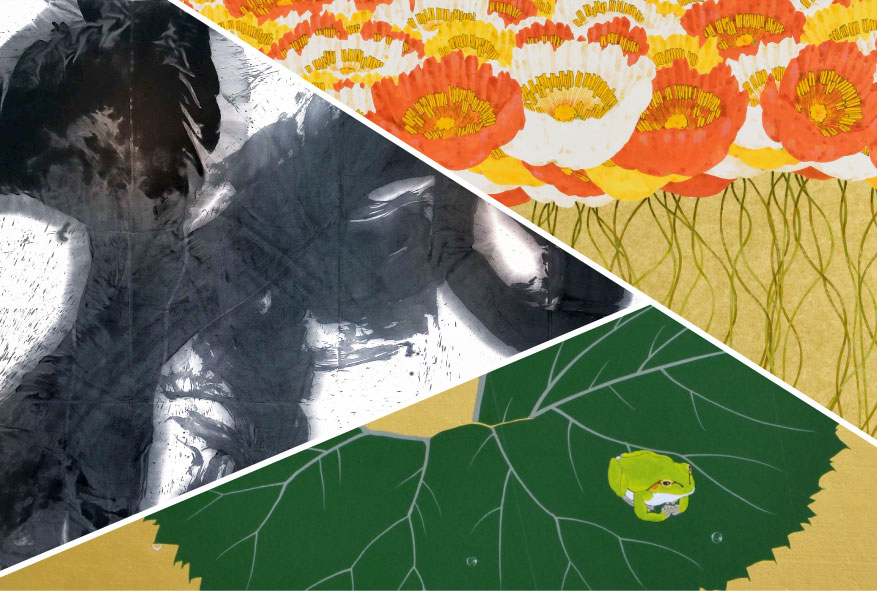 Koji Kakinuma is the first living calligrapher ever to hold a solo exhibition at contemporary museum in the country. ‘Is calligraphy art? Am I an artist?’ – by taking on this perpetual quest, Kakinuma continues to push the boundaries of calligraphy, collaborating with contemporary artists and exhibiting works in museums and art fairs around the world. Along with Kakinuma, we invited Yuuki Sori, popular Nihonga artist known for his sophisticated color scheme and elegant composition, and Kotaro Isobe who had held his first solo exhibition in NYC. Sori portrays Japanese flowers of the four seasons and Isobe depicts the biotop in Japan.

In one section of this exhibition, the artists present works based on specific themes. Kakinuma, maestro of calligraphy, the art of ‘flow’ created in one go, was asked to express‘stillness.’ On the other hand, Sori and Isobe, both experts in Nihonga, the art known for portraying ‘stillness’ and ‘serenity,’ were asked to depict‘flow.’ Please visit and take a look at their works presented side by side on the first floor.

‘My brush sways in the air and dances on the paper’- Kakinuma once spoke of his creative process. We hope you enjoy the dance of brushstrokes by the three artists to celebrate the arrival of the New Year.

Koji Kakinuma (B.1970, Tochigi Prefecture). Education: Tokyo Gakugei University. He began studying Japanese calligraphy at the age of five under his father Suiryu Kakinuma. Kakinuma was a visiting scholar at Princeton University from 2006-2007. Numerous awards he won include the Higashikuninomiya International Cultual Award (2012), and Mainichi Calligraphy Exhibition (1996 and 1999). Aside from the solo exhibition Kanazawa 21stCentury Contemporary Art Museum, he has shown his work in museums and venues around the world such as the Metropolitan Museum of Art (New York) and Philadelphia Museum of Art (Philadelphia). He is showing his work at MARUEIDO JAPAN (Tokyo) in January of 2019.

Yuuki Sori (B.1985, Aichi). Lives and work in Nagareyama, Chiba. Education: Tokyo University of the Arts, B.F.A. Since Sori had his first solo exhibition at ‘un reve,’ a restaurant in Tokyo a year after graduation, he his known as one of the most popular Nihonga artists of his generation, continuously showing his work around the country. He has also collaborated with trendy brands such as Lexus, and fashion brands such as Mira Schon and Aquascutum. In 2016, he received The Cherry Blossom Encouragement Award at Sato Sakura.

Kotaro Isobe (B. 1970), Tokyo. Lives and works in Kamakura, Kanagawa. Education: Tokyo University of the Arts, B.F.A., M.F.A. Isobe participated in working on the reproduction of the ceiling panel at the Tenryu-ji Temple, Kyoto, and the restoration of pillars in the Chuson-ij Temple Konjiki-do Golden Hall, Miyagi, both UNESCO World Heritage. He also created the fan for the debut stage of Yuki Nomura, the son of the popular Kyogen, traditional comic stage actor, Mansai Nomura. His work has been shown around the world including the United States where he recently had his first solo exhibition at Resobox Chelsea Gallery (New York). 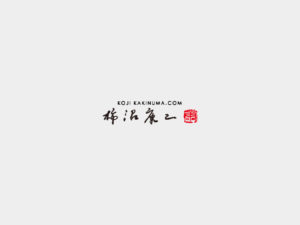 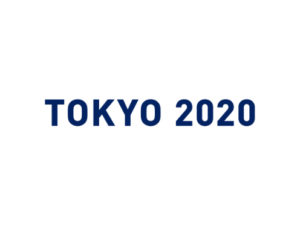 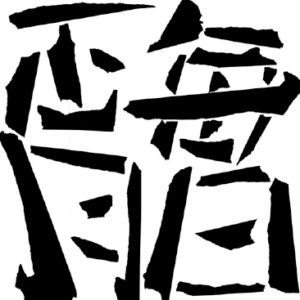 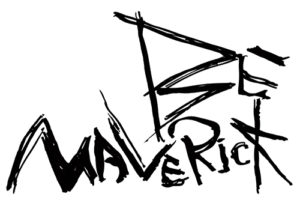 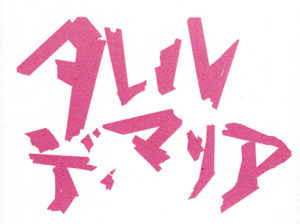 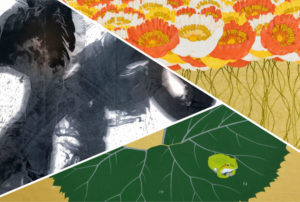 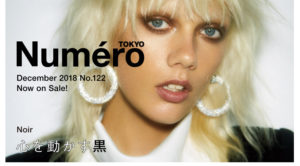 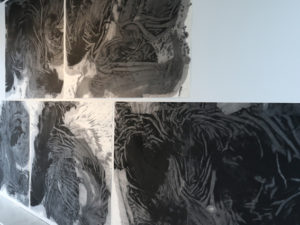